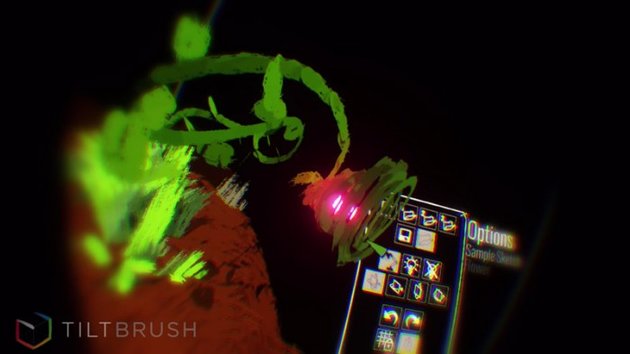 Virtual reality (VR) seems to be a slam dunk go-to for marketing big events across the world. Along with the announcement that PepsiCo, owners of the Mountain Dew brand, will be entering a multi-year partnership with the NBA, Mountain Dew will be hosting an interactive event featuring the use of Google’s Tilt Brush to make basketball-inspired 3D artwork in Toronto this year during NBA All-Star 2016.

The event, ‘Court Vision: An Interactive Virtual Reality Art Experience’, will showcase emerging artists from Canada and the US who use Tilt Brush to create NBA themed 3D paintings. Professional artists won’t be the only ones having a go as fans who attend the weekend will also be able to have a go at making their own pieces.

Greg Lyons, Senior Vice President of marketing at Mountain Dew, seems to want to stick with the theme of virtual reality, saying in a press release: “The NBA partnership has been a natural fit for us, and we’re pumped to help deliver an immersive All-Star experience to hoops fans – one that symbolizes how the game starts on the court, but lives everywhere.”

The Tilt Brush event will be hosted this weekend by Mountain Dew at Artscape Sandbox in downtown Toronto, close to the NBA All-Star 2016 venue, Air Canada Centre, and the venue for the NBA Celebrity All-Star and All-Star Practice games.

Check back with VRFocus for more VR news and updates.