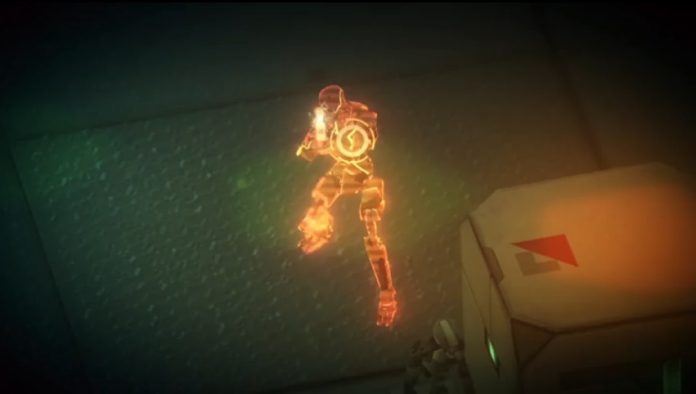 Fans have seen plenty of a wide range of upcoming videogames that are exclusive to the Oculus Rift virtual reality (VR) head-mounted display (HMD). The likes of Lucky’s Tale from Playful and Edge of Nowhere from Insomniac Games have been shown off a number of times, for example. But one upcoming videogame that hasn’t seen as big of a push is Damaged Core, the VR first-person shooter (FPS) from The Conduit developer, High Voltage Software. While we’ll hopefully see more of the project soon, the developer has confirmed that it has a second ‘big’ VR project to showcase in the near future.

Speaking to GizMag, Eric Nofsinger, Chief Creative Officer at High Voltage Software confirmed that the company would be revealing the project around the time of the 2016 Game Developers Conference (GDC) from 14th – 18th March in San Francsico, California. When asked if the developer was working on another VR project, the developer replied: “Right now we’re currently unannounced on a second big project that we’re working on, but we’re gonna be talking about that around about GDC time.”

On top of that, fans can expect to see much more of a much improved version of Damaged Core itself in the near future. “I’d really like to show you the newer builds of [Damaged Core] because we’ve come so far, literally that build [you played in the CES demo] is going on almost a year old for us. So we’re light years from that.”

These comments are in line with Oculus VR’s Head of Worldwide Studios, Jason Rubin, who last year revealed that every developer it was working with on Oculus Rift content had either pitched or was already working on a second VR title.

Stay tuned to VRFocus for the latest updates on Damaged Core and all other VR work from High Voltage Software.