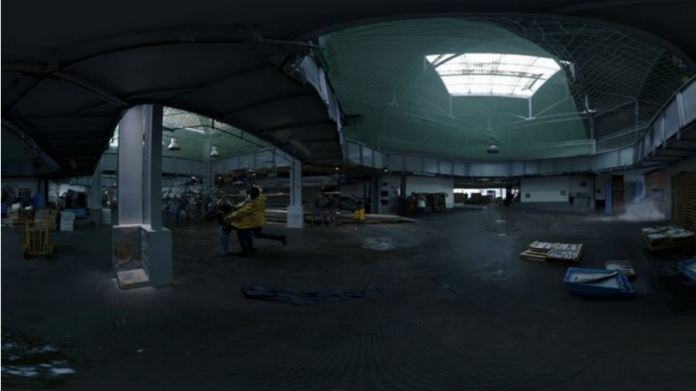 Back in September 2015 VRFocus reported on the news that BMW had released two 360 degree cinematic experiences to advertise its iconic compact car, the Mini. Made available on smartphones, the videos were created to promote the company’s new Mini Connected concept, which covers a wide range of in-car entertainment that the vehicles offer, and supported the Google Cardboard DIY mobile virtual reality (VR) head-mounted display (HMD). Today, those films have arrived on another mobile-based VR device, Samsung and Oculus VR’s Gear VR.

Both Backwater and Real Memories – as the individual films are called – have been launched on the new kit, which was a consumer launch in the US last week on 20th November 2015. Backwater follows an undercover agent named Justin Lau who is working a heist job when he runs into troubles. Real Memories, meanwhile, revolves around a character named Max as he revisits his past by returning to his old home. Both experience allow viewers to look around environments using Gear VR’s head-tracking as if they were actually there.

360 degree experiences such as these are proving popular with companies and brands right now, being used to promote everyone from cars to movies such as Star Wars: The Force Awakens. There’s some dispute as to if these experiences are truly VR, though their appearance on HMDs such as Gear VR and even the likes of the Oculus Rift on PC makes them inseparable from other experiences.

VRFocus will continue to follow any and all releases for the Gear VR, reporting back with the latest updates on them.