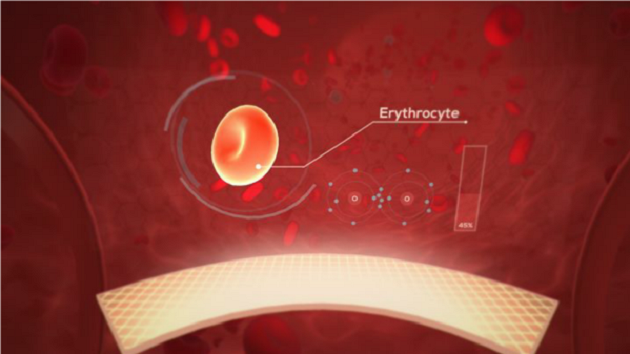 With a week now passed since the official launch of Samsung’s mobile virtual reality (VR) head-mounted display (HMD) Gear VR, consumers can now start to make their own minds up on the technology. Undoubtedly most of the consumers who’ve purchased the headset would have been VR enthusiasts eager to get their hands on the device. And for those early adopters the Gear VR has a decent range of available titles to experience VR with. Some are full fledged titles while others are demos for people to try for free. These demos can be found in the concept section of the store, where studios are trying out ideas, and a new addition to this is The Body VR.

Created by developer Moshe Ben-Zacharia, The Body VR has been built as an immersive and educational tour through the human body. Travel through the blood stream to find out how blood cells and the circulatory system work to spread oxygen throughout the body. Enter one of the billions of living cells inside our body and learn how the organelles work together to fight deadly viruses, around the clock to keep us alive.

The Body VR is free to download now, and VRFocus will continue to bring you the latest releases for the Gear VR headset, as they’re made available.