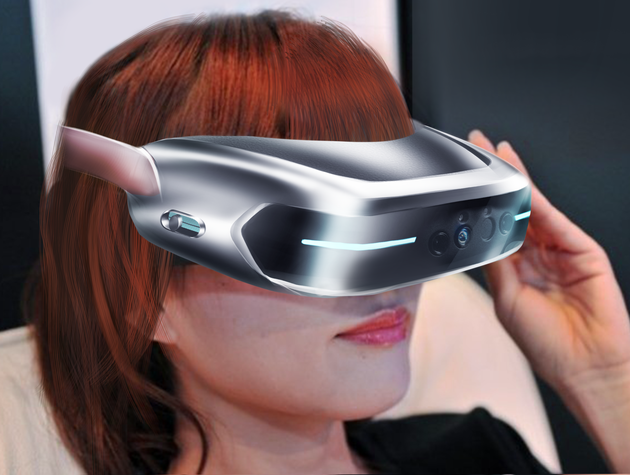 Switzerland-based neurotechnology company MindMaze which announced a new thought-powered system named MindLeap, for controlling virtual reality (VR) and augmented reality (AR) titles in early 2015 has revealed the results of a new funding round. Announced today the company has raised commitments of $100 million USD in a new round led by the Hinduja Group.

The funding will allow MindMaze to further build on the company’s track record for developing top-end medical-grade neural VR platforms. Its platform is designed around creating intuitive human machine interfaces combining VR, computer vision, neuroscience, AI and haptics. The technology is already used in healthcare to help a range of patients, including stroke victims in rehab and military veterans suffering from “phantom pain.”

“MindMaze’s next-generation human-machine interface is already proving itself in healthcare, games, and its potential for applications in transportation, defence and various types of media are now ready to be truly explored,” said a spokesperson of Hinduja Group in a statement. “We are excited to help MindMaze build on its achievements, while seeing that both current and future partners have their collective visions realized.”

The company has brought together a coalition of industry experts with the board and advisory team is comprised of  prominent organizations and institutions such as Medtronic, Baxter, HBO, Stanford University, UC San Francisco, The Brown Institute for Brain Science, The Wyss Biotech Center and EPFL.

“This funding round is the first endorsement of the investment potential for the MindMaze platform and supports our vision to build the Human Interface” said MindMaze Founder and CEO Tej Tadi.

VRFocus will continue to follow the progress of MindMaze closely, reporting back any further announcements.

The post MindMaze Raises $100 Million in Funding Round appeared first on VRFocus.