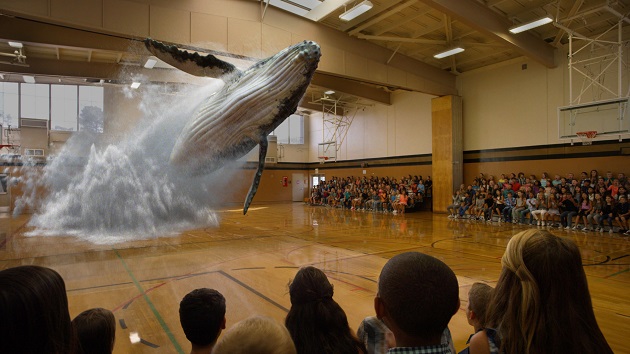 Recently Magic Leap has seen an incredible amount of funding come its way from Chinese e-commerce company Alibaba, and also revealed footage of its latest head-mounted display (HMD). It has now been announced that one of the top Wizards from Magic Leap is going to be taking to the stage to share his experience and knowledge surrounding the increasingly popular mixed reality movement.

Graeme Devine, Chief Game Wizard at Magic Leap, been listed as one of the keynote speakers to be joining the AGC and will be discussing “the Convergence of Mixed Reality”. Devine has been highlighted as a “gaming industry veteran”. In a press release the Austin Game Conference Executive Director, Christopher Sherman, gave a statement as to why Devine was chosen to be a keynote speaker at the event: “Devine is a pioneer whose career is synonymous with the forefront of an ever-changing industry.” He went on to express how Devine is suitable to take the role of keynote speaker, saying: “He’s a constant innovator who continues to redefine the leading edge, and we’re very pleased to get a peek at how he’s taking game development to a whole new level.”

AGC is one of “the largest, longest running event dedicated to serving the needs of online game developers in its highly anticipated return to the Austin Convention Center”. The event will be held during 21st to the 22nd September, and registration is still currently open with early tickets available at $249 USD – it is said that attendees who register by 29th July save $300 off the full conference price, and there are tickets available for both students and groups.

Make sure to check back with VRFocus for the latest news and updates in the world of VR, as well as the latest from AGC.