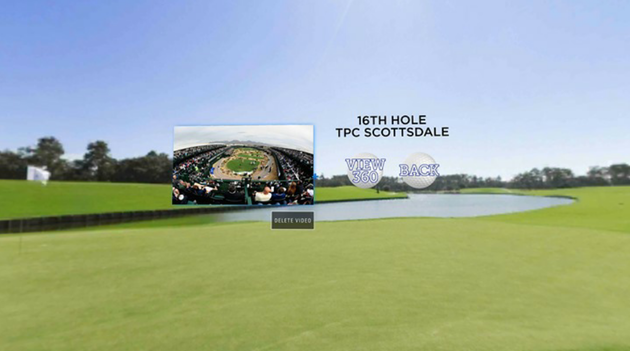 With the arrival of position tracked controllers such as those for the HTC Vive virtual reality (VR) head-mounted display (HMD) and Oculus Touch for the Oculus Rift, you can be sure that golf with be a huge sport to simulate with VR in the future. For now, however, fans can enjoy a behind-the-scenes look at the real thing with a brand new app for Oculus VR and Samsung’s Gear VR mobile-based HMD. That app is simply called PGA TOUR VR.

Developed by PGA itself, the app promises to give viewers a look at some of the biggest golf tournaments as well as offer tips from players. Perhaps most relevant to VR owners, the app will also allow users to immerse themselves in what it describes as ‘some of golf’s most beautiful locations’. The piece is free to download and doesn’t require a gamepad in order to be tried.

Keep reading VRFocus for the latest releases on the Gear VR.