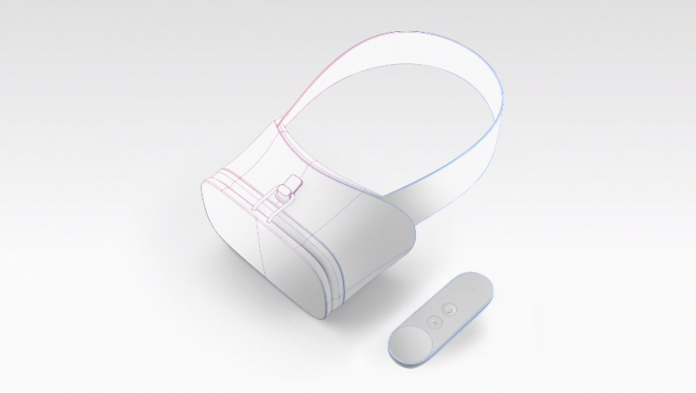 There has been much news to come from Google’s ongoing event, Google I/O 2016, now reaching its last day, and there has been particular excitement surrounding the announcement of Daydream. During the presentation yesterday regarding Google’s Daydream in more specific detail, it was explained how the virtual reality (VR) mobile head-mounted display (HMD) will be optimised for the use of Android phones.

During the presentation Nathan Martz, Product Manager, took to the stage and explained how the new mobile VR HMD will be tackling many of the already existing problems that phones encounter when being used in VR. Martz recognised that “the foundation of Daydream is the phone itself, and so the battery usage of mobiles was mentioned, and that with Google’s Daydream “hardware and software is designed in concert with one another”. This would mean that stress will be taken off of the phone, therefore conserving energy, creating a longer experience.

Latency is a word that often crops up, and is important in VR for its immersive value, and so Daydream will have “low latency, high quality sensors so that there’s a direct connection between what you do in the real world and what you see in the real world”.

Android N was mentioned at this point, with Martz commenting that in its VR mode “it’s great for less for VR”. He went on to talk more about the qualities of Android N’s VR mode, including: low latency support, sustained performance mode, and high-quality head tracking algorithm in the phone that track your head movement.

It also seems that Google has taken into account that when using phones in VR it should still be considered as your phones, rather than ignoring its other functions. “We know that your phone is still fundamentally your phone”, said Martz, then going on to say that if the user receives a notification of some sort there is a choice to “stay in VR or leave for the notification”.

For more developments from Google I/O 2016 or the latest news in VR, stay with VRFocus.