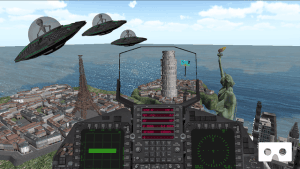 Defend Paris,New York,Dubai,Riyadh,Kuwait and Pisa against nasty aliens and their evil attack.

Use the VR viewer to Play and shoot the flying Aliens UFO. Shoot the Aliens UFO as they fly over our beloved cities and stop them to invade us! 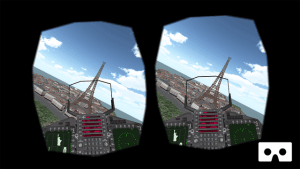 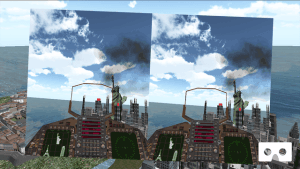 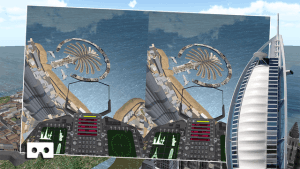 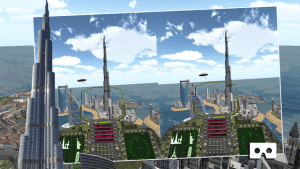