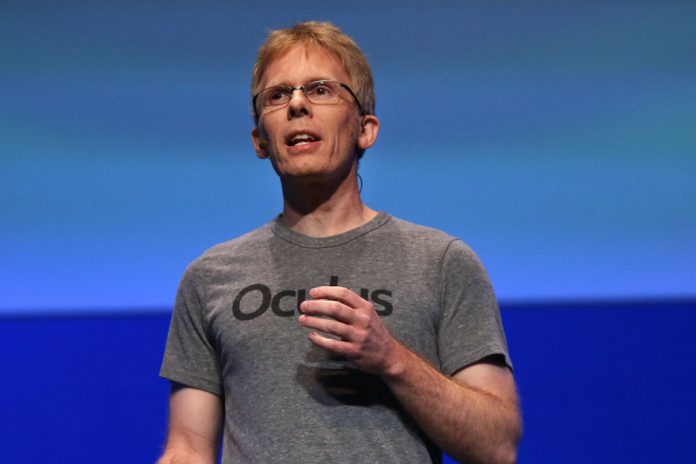 Since the first Samsung Gear VR Innovator Edition was launched in 2014, Oculus VR and indie virtual reality (VR) developers have been adding a variety of content to the platform. Then the consumer version of the headset launched last month and more features and titles came along with it. With the progress that’s been made Oculus VR’s Chief Technology Officer, John Carmack has taken to Twitter to thank the studios supporting Gear VR, and say how pleased he is with what’s available.

Carmack is seems happy with such early support, as content is king. He wrote on twitter: “I’m starting to feel pretty good about what we have available on Gear VR. Big thanks to all the pioneering VR devs!”

The consumer Gear VR was first made available in the US via Amazon and Best Buy outlets, and sold out quickly. International orders through Samsungs online store began to appear in select countries shortly after.

With 2016 due to be a big year for VR, with the Oculus Rift, HTC Vive and PlayStation VR HMDs all being released, the Gear VR has already laid the foundations for more exciting VR experiences to come.

VRFocus will continue to bring you all the latest Gear VR releases, as they’re made available.