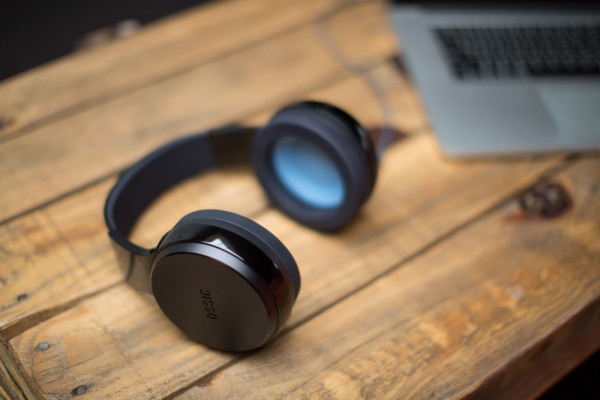 The way virtual reality (VR) has been able to successfully immerse users is by stimulating as many senses as it can, mainly sight and sound, and this has usually been the responsibility of the developer. One group has launched a Kickstarter campaign looking to create headphones, OSSIC X, to not only create surround sound, but to use head tracking in order to deliver accurate sound.

The headphones pairs 3D audio algorithms with the calibration of the  user’s head movements to create accurate, believable sound that you would hear naturally, creating a completely different kind of immersive experience to regular headphones. This kind of hardware would allow developers to create complete scenes within VR without exhausting themselves trying to solve the problem within their piece.

The Kickstarter campaign is still relatively young only having started within the past few days, but it doesn’t seem as though they need any more time at the campaign has already nearly reached $400,000 USD – four times more than what they initially needed when setting the goal. It now says on the Kickstarter campaign page that the project will be funded in on 21st April 2016, so it can be expected to see them on the market as they planned.