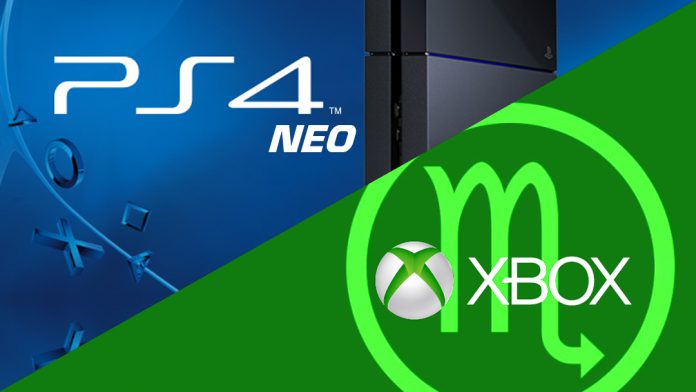 We’re not overly far away from another Electronic Entertainment Expo (E3) which despite a drop in the number of attendees from the developer side is still expected to produce a number of very different stories. The industry is at an unusual crossroads. This generation of consoles is still relatively young, at least in comparison to the generation prior. The generation of PlayStation 3, Nintendo Wii and Xbox 360. Yet the luster has seemingly already begun to fade. The Wii’s successor the Wii U has essentially become Nintendo’s own SEGA Saturn. A console full of gems but just not quite powerful enough, or loved enough by developers and fans. A new iteration of both console and handheld hardware is on the way possibly event a unique combination of the two, but it is unlikely that Nintendo will be entering the VR fray with whatever the rumoured NX turns out to be. Legendary game creator Shigeru Miyamoto previously confirming to TIME magazine back in 2014 that Nintendo was at least interested in VR. A stance almost repeated two years later, despite Nintendo of America President Reggie Fils-Aime revealing that he was  was unimpressed. So with Nintendo on the sidelines, but first out of the gate with hardware rumours it has fallen to Sony and then Microsoft to follow suit with whispers of new hardware. Not a new console necessarily, but more a refinement beyond the usual slimline versions and beefier hard drive capacity usually revealed midway through the life of a console in the modern gaming era.

What we appear to be getting instead, if rumours hold true is the first instance of a true version 1.5 of a console. Not just smaller necessarily but more powerful, potentially far more powerful than that still being used. The consoles themselves have had a number of names, with the ‘new’ PlayStation referred to as the PlayStation 4.5, PlayStation 4K and, currently PlayStation 4 Neo by press over the last few months. Each rumour and counter-rumour proving and disproving the last. For Microsoft it is a chance to do something to address a Console War most would assume is already lost considering the massive lead the PlayStation 4 has. For Sony Interactive Entertainment (SIE) it is the opportunity to consolidate their lead and encourage a new wave of hardware sales.  Both sides will want to take advantage of the latest technology with recent leaps in fields such as graphics cards but both also have an eye on an arguably grander prize with virtual reality (VR) allegedly one of the key reasons for both rumoured console ‘upgrades’.

Both sides have already declared a vested interest in VR, with Microsoft mulling over the idea of an Xbox One headset since 2014 according to reports. Now they have an ongoing partnership with Oculus Rift, one that caused quite a stir back when it was revealed in 2015.

Microsoft have remained coy about the exact nature of the Xbox brand’s role within the VR ecosystem, concentrating instead in their ongoing work with their mixed reality (MR) device the Microsoft Hololens, although Xbox Live has moved onto Hololens whilst a several Microsoft owned game franchises have had or are planned to have Hololens cameos.

SIE meanwhile have their own first party VR head-mounted display (HMD), the PlayStation VR. Formerly known as Project Morpheus, SIE have been far from shy about their VR aspirations, but it has not been plain sailing. The PlayStation VR is now the last of the major VR headsets to launch. Sony even backing down from their planned big reveal of the hardware at E3 2015.

So where does each side stand, what has brought them to this point and what exactly are the rumoured capabilities of each system? Little is known and much is rumoured. Let us take each console individually.