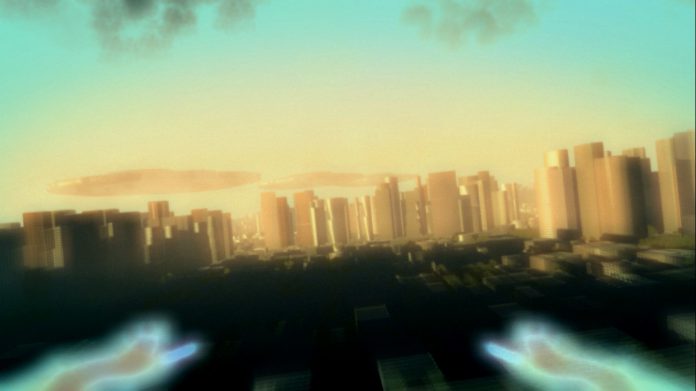 Earlier in the year VRFocus reported on the reveal of a brand new virtual reality (VR) videogame in Megaton Rainfall from developer Pentadimensional Games. The title was last seen on display at the 2015 Game Developers Conference (GDC) in March as part of the Indie Megabooth line-up, although it wasn’t confirmed which head-mounted displays (HMDs) it would be supporting. Today, it’s been revealed that the videogame is on its way to the PlayStation VR device for the PlayStation 4 console.

Sony Computer Entertainment (SCE) revealed as much today during its Paris Games Week press conference in France. The title was part of a larger montage for the kit, which also featured previously confirmed titles such as EVE: Valkyrie and other newly-announced projects like Until Dawn: Rush of Blood.

Megaton Rainfall itself is a first-person superhero experience in which players are cast as an ‘indestructible interdimensional superbeing’. With this power in their hands, players must defend Earth from an alien invasion. The developer has placed an emphasis of freedom of movement and a large scale of destruction for the videogame. It’s not yet clear when the experience might be releasing.

VRFocus will continue to follow Megaton Rainfall closely, reporting back with the latest updates on its progress.