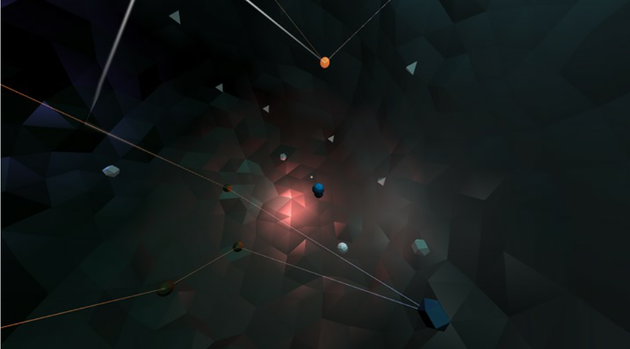 The Oculus Concepts Store, a section devoted to Early Access releases, demos and experimental projects, has been slowly growing into a diverse library since it first launched on the Gear VR mobile-based head-mounted display (HMD) last year. The initiative will also be making its way to the Oculus Rift when it launches in March 2016 but, for now, fans can enjoy a wide range of unique content on Samsung’s device. This week the Concepts Store is adding one more title to its list in Polydome, a music-based project.

Developed by Plan8 and available to download for free, Polydome lets players create music quickly in VR and then immerse themselves in it. This is done by connecting floating gems together to make different combinations and permutations. The title started life as part of last year’s official Mobile VR Jam from Oculus VR itself, and this new version has been updated with soundpacks and other features.

Stay tuned to VRFocus for the latest updates on Gear VR releases and much more.