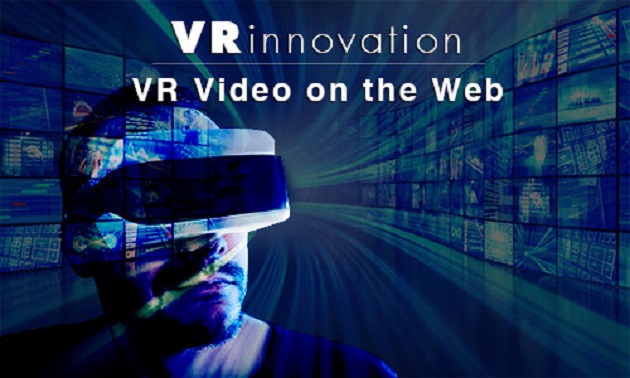 Head-mounted displays (HMDs) like the Oculus Rift and HTC Vive are currently the pinnacle of virtual reality (VR) technology. While they have ignited the VR flame these devices aren’t yet available to consumers, but mobile devices are. VR’s rapid expansion into the public consciousness is largely down to mobile VR headsets, Google Cardboard or Samsung’s Gear VR are two of the most well known, with a diverse range of other designs available. And companies are developing easier solutions for consumers to consume immersive content at home and on the go. VR Innovation, LLC is one business doing just that, with the launch of its specialised web software.

VRFocus will continue to follow any advances in VR technology, reporting back with the latest announcements.