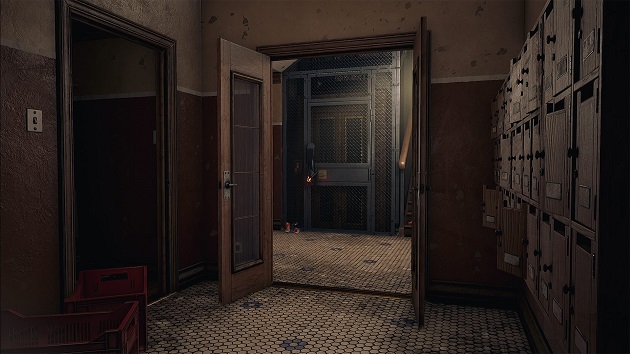 Epic Games, creators of the Unreal Engine development software, have announced on the official blog for the games engine the ten latest recipients of Unreal Dev Grants. A series of ‘no-strings-attached’ payments from the company to help support everything from software developers to educators on a small and large scale.  VRFocus last reported on the scheme back in July last year when Emmerholt creators Cherry Pie Games were chosen to receive $15,000 USD in support of their continued development projects.

In this round, the Unreal team chose another virtual reality (VR) related company to support in the shape of a $14,000 grant to online VR community LayoutVR. Which provides educational support for individuals looking to get into the field of immersive VR design. Originally born out of a university course, LayoutVR’s work is now accessible to the wider education community and by extension to the VR Community at large.

Other winners of grants in this session included creators of videogames and coding educators at every level including translators, creators of YouTube tutorials and even a prominent member of the UE4 community.

VRFocus will bring you more news relating to Epic Games and Unreal Engine’s work within the VR when it becomes available.