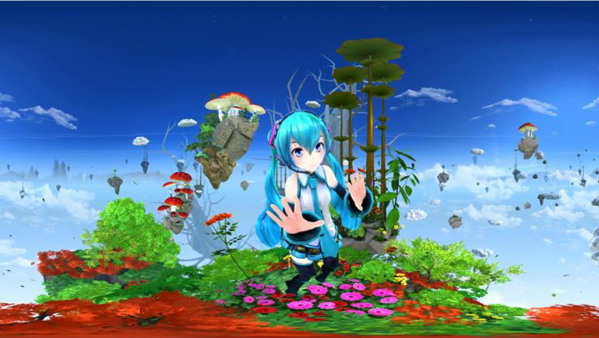 Virtual tourism is set to be one of the biggest areas of virtual reality (VR) tech in the future, though some companies are starting to experiment with the concept already with today’s somewhat limited hardware. One such company is eje. Today, this group as launched a brand new experience for Oculus VR and Samsung’s Gear VR head-mounted display (HMD). That experience is VR Cruise, giving viewers a VR view of Japan.

According to the app’s description, VR Cruise allows viewers to explore Japan by looking at a range of 360 degree videos and photos. These include performances from music artists, panoramic news delivered by some of the country’s major newspapers, and views of Japanese landmarks and attractions. There are even said to be performances from famous Japanese anime and characters, though a list of content appearing has not been revealed.

The experience appears to be available for free. More information on the title can be found on an official website, though take note that it’s mainly written in Japanese. VRFocus will continue to follow all releases for the Gear VR, reporting back with the latest updates on them.