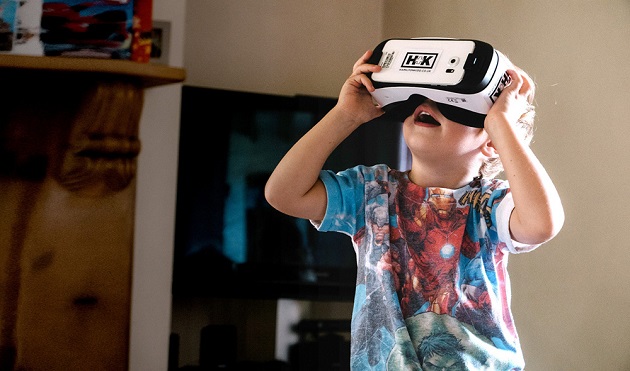 With the virtual reality (VR) industry preparing for the official launch of the main head-mounted displays (HMDs) in the coming months, it’s expected to be a rollercoaster year for VR. To capitalise on the growing popularity Escape Studios, a VFX academy, part of Pearson College London has announced the launch of a VR course titled 360 VR – From Shoot to Headset in 1 Week.

Part of an extensive roster of programmes, the 360 VR – From Shoot to Headset in 1 Week, will cover everything you need to know about shooting, stitching and preparing 360-degree videos for headsets and the web. The course has been co-developed with Hamilton & Kidd, a VR and 360-degree video content production house in London. Their previous projects include Nissan VR, a 360-degree virtual lap of the Le Mans 24 hour circuit.

Further information on the course and Escape Studios other programmes can be found here. It begins in May 2016 for an intensive 40 hour week, and applicants need intermediate after effects skills as part of the entry requirements.

Course Director Ed Barton of Hamilton & Kidd, comments in a statement on the course: “Virtual Reality is unlike anything that has come before it, enabling you to transport your imagination directly into someone else’s. We’re really excited that Escape Studios is going to lead the way in inspiring the next generation of VR filmmakers and, with the imminent launch of mainstream headsets and the growth of 360 video, there has never been a better time to dive into VR.”

VRFocus will continue to follow any further academic courses relating to VR as more are announced.