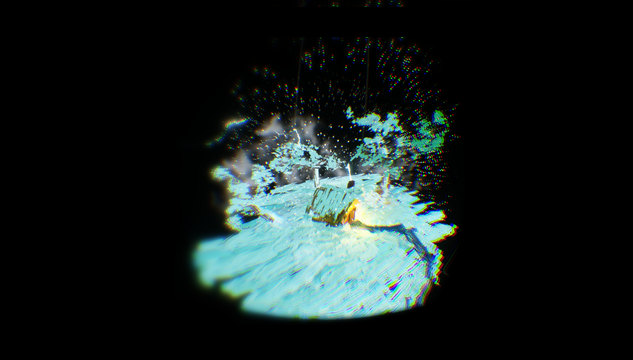 Last week HTC confirmed that the long-anticipated HTC Vive virtual reality (VR) head-mounted display (HMD) would be available for $799 USD when it goes up for pre-order on 29th February 2016. Shortly thereafter it was revealed that the UK price would be set at £689 GBP. But what about the other 22 countries that the company is shipping to at launch in April? Today, HTC itself has confirmed how much the kit will cost for each territory and even announced a third free piece of software for those that do pre-order.

VR art app Tilt Brush is being included in the bundle. Google’s popular software will be joining Owlchemy Labs’ Job Simulator and Northway Games’ Fantastic Contraption as free add-ons for those that do sign up to get a device. As for pricing, a new blog post from the company confirms that EU countries will get the kit for €899 EUR. The full list of prices, including countries such as Australia and Canada, is below.