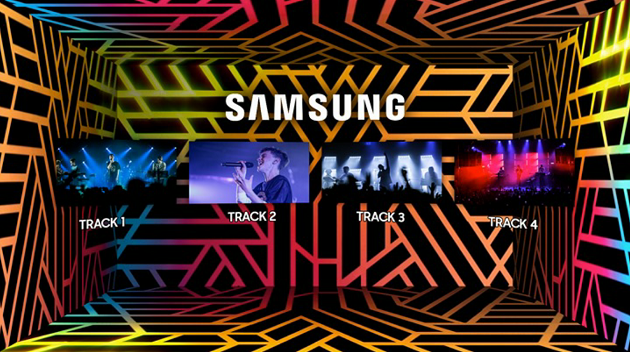 Samsung has been doing a lot of promotional work for the Gear VR head-mounted display (HMD) since the consumer launch last November. The most recent was at its Unpacked event for the Mobile World Congress 2016 this week, where every attendee had a headset to watch the unveiling of the Galaxy S7 smartphone in virtual reality (VR). But the company is also exploring other promotional avenues and today electronic pop trio Years & Years will be performing live for the first time in VR.

Through the Samsung + Years & Years app viewers will be able to watch the exclusive performance at 7:30pm (GMT) via their Gear VR headsets. There will be different camera angles to choose from, whether you wish to stand side by side with the band on stage or watch from the crowd, you’ll be able to view the show from whichever available viewpoint you prefer.

The developer behind the app is Spot Seven Ltd, and the experience is a precursor to the bands European Tour. Its completely free to download and most viewers should find it comfortable to watch.

VRFocus will continue to report on the latest software available for the Gear VR as it becomes available.