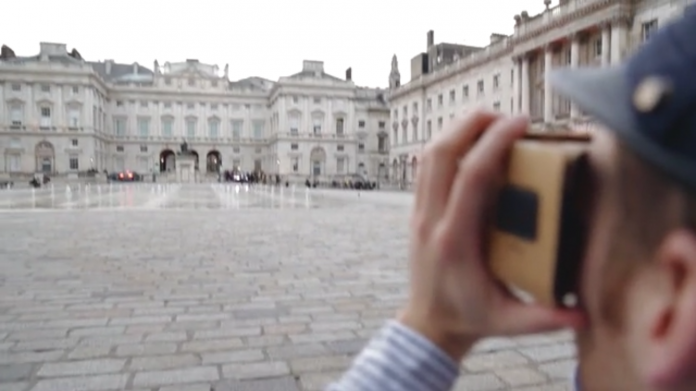 It certainly can be hard keeping up with the rat race, trying to keep up with rent and bills all while saving for that dream trip abroad. A couple have launched a Kickstarter crowdfunding campaign so that they can take people on their travels in virtual reality (VR) so that you don’t have to compromise neither your work nor income.

Elliot and Lucile, the couple who are embarking on this campaign, was inspired to create this idea when family and friends wished they could do the same or join in on their adventure. “We want to take them, you, everyone, with us, regardless of your health, wealth or responsibilities. We want to give you the chance to see everything we will see, to travel the world from your living room, to discover incredible places miles away from your home, and to share the experience with your families and friends.”

The couple have big plans, and don’t plan on just taking any old 360 camera, but the 360Orb. This camera isn’t the same as the one they spoke about in the video, and works with 24 GoPro cameras, rather thn 16, and both captures and stitches together environments in 360. When completed, the videos will be viewable on mobile and PC based head-mounted displays (HMD), including Google Cardboard, Gear VR, Oculus Rift, and HTC Vive.

As well as their travels, the couple will also create VR guided tours, as well as educational videos where they will work with teachers. The rewards that come along with funding this campaign ranges from shout outs to behind the scenes looks at what they are up to before anyone else.

For more on the latest crowdfunding campaigns in the world of VR, as well as all the news, updates, and features, make sure to check back with VRFocus.