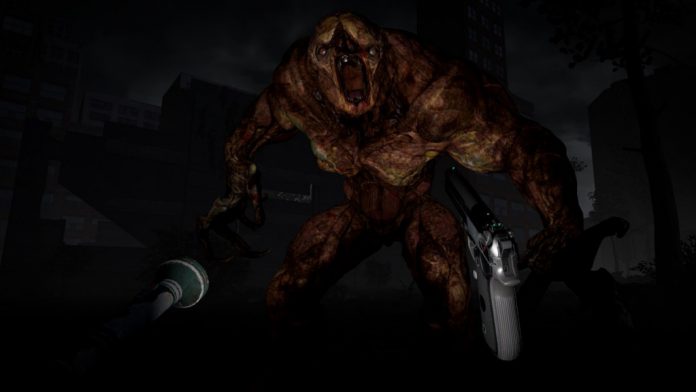 Phosphor Games has today announced the release date of the upcoming The Brookhaven Experiment. Furthermore, the studio has reached an agreement with Shunwang to put the HTC Vive videogame into special VR Zones in Shunwang’s 100,000 Chinese gaming cafes.

“The Brookhaven Experiment is the type of game with genuine global appeal, and Shunwang’s network unlocks one of the most sought-after game markets in the world,” said Chip Sineni, Director of Phosphor Games. “We are excited at the tremendous reach and strength of Shunwang’s market-leading technology and look forward to the official game launch.”

Shunwang operates over 70% of the massively popular iCafes in China, reaching over 110 million gamers every year. Phosphor Games has now become the first US Company to ever ink a direct distribution agreement with Shunwang.

Sky Liu, head of VR Strategy for Shunwang added: “To meet the tremendous demand for quality VR experiences, we evaluated numerous triple-A titles from around the world and were very impressed by The Brookhaven Experiment’s quality and early accolades. We immediately contacted Phosphor about a partnership and we are extremely pleased with the overwhelming response to the game in our iCafes.”