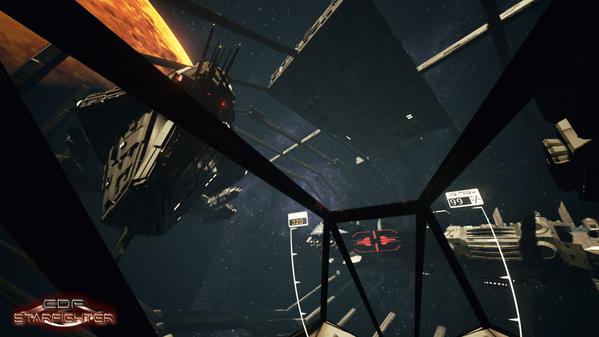 Earlier in the week VRFocus reported on the announcement of CDF Starfighter from Ghostship: Aftermath developer, MAG Studios. This new virtual reality (VR) space simulation experience is set to use the head-mounted displays (HMDs) to immerse players in both single and multiplayer battles. It was Greenlit on Steam last month, meaning the developer will be able to bring the title to Valve’s digital store when it releases early next year. Now new screenshots of the experience have been released and can currently be seen below.

A total of 4 new images of CDF Starfighter are on display, containing a mix of in-game shots from the cockpits of the ships that players will pilot as well as a look at a crew preparing for a mission in a hangar.

VRFocus will continue to follow CDF Starfighter closely, reporting back with the latest updates on its progress. 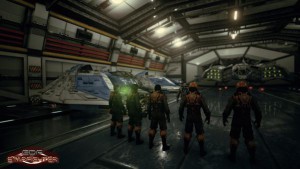 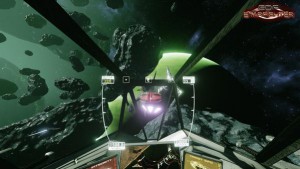 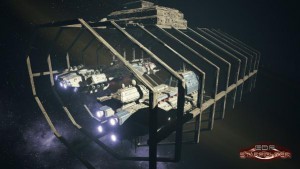