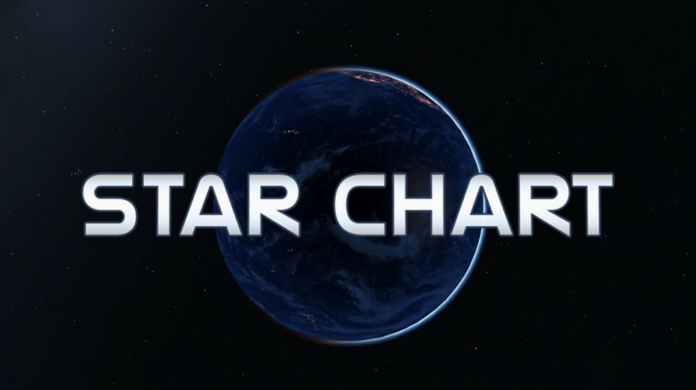 Educational applications are set to form a huge part of virtual reality’s (VR’s) usage in the future, and a few example of this can already be seen on current head-mounted displays (HMDs). Another such experience has launched on the Gear VR mobile-based device from Samsung and Oculus VR this week. That experience is named Star Chart and it allows users to explore our solar system in VR.

Developed by Escape Velocity, Star Chart is an accurate real-time simulation of the planets and stars that can be viewed from Earth. Using gazed-based controls and the Gear VR’s touchpad, players can zoom in on a range of planets and then navigate around them by swiping on the touchpad to make them essentially orbit the player. It also features all 88 constellations that will appear by simply looking at various star formations.

“Delight in exploring the solar system, from the Sun to the smallest moons of Saturn and out to the coldest, darkest, farthest reaches of Pluto,” an official description of the title reads. “Gaze down and marvel at our solar systems from above.  Look up in wonder at the rings of Saturn. Feel the awe of floating in space around worlds no human has yet set foot on. Understand how the constellations of our night sky are made up of stars distant to each other in both space and time. Embrace the impossible distances of our solar system and the inordinate scale of our universe.”