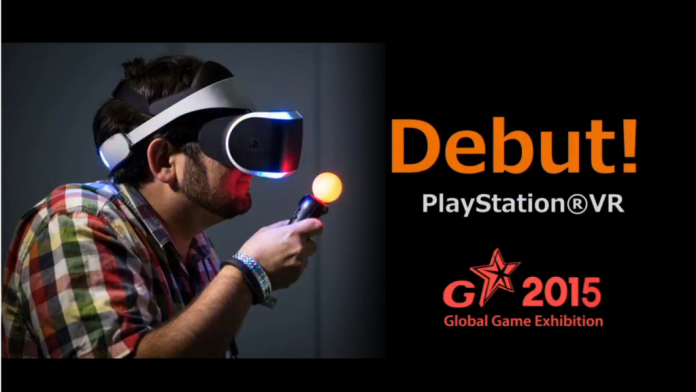 Last week on VRFocus we brought you details from Sony Computer Entertainment Korea (SCEK)’s press conference and livestream. The event surprised fans of Sony’s forthcoming PlayStation VR and many followers of virtual reality (VR) alike by revealing a number of new trailers, images and announcements for the head-mounted display (HMD). This was particularly surprising in light of the upcoming PlayStation Experience event due to be held next month.

Sony also took time to reveal the line-up for its participation in this year’s G-Star event, the annual South Korean-based game show during which it will be showcasing the PSVR in the country for the first time. G-Star 2015 begins this week and the Sony Twitch stream also revealed the look and line-up of their booth.

PlayStation VR is set to take up the front right corner of the display including which will include confirmed titles Kitchen, SEGA feat. Hatsune Miku Project, The Playroom VR, Shin Sangokumusou 7 VR (Dynasty Warriors 8) and Summer Lesson. It is possible other titles might be being shown behind closed doors at the event. 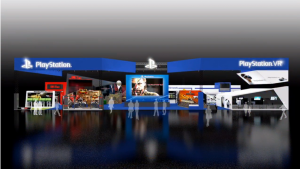 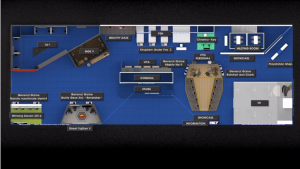 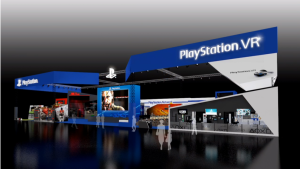 VRFocus will continue to bring you news and features relating to the PlayStation VR throughout the week including anyting coming out of G-Star 2015.