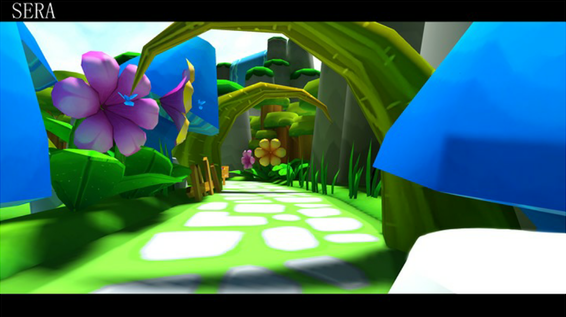 The Gear VR mobile-based virtual reality (VR) head-mounted display (HMD) is enjoying plenty of full releases week-in, week-out. What’s a little less popular is the Oculus Concepts section of the store, in which Early Access and experimental content is released. That section has seen an update today, however, and its includes Sera: A Story, a new project from 521VR that can be downloaded free of charge.

According to an official description, Sera: A Story is a casual exploration puzzle title set in a fantasy world. Players will journey through a range of areas, meeting the inhabitants of this new world as they go. The developer notes that the land is ‘strange and whimsical’, and not necessarily everyone the player meets will be willing to help them out. The title doesn’t require a Bluetooth gamepad in order to be played.

Check back with VRFocus for the latest updates on all Gear VR releases.