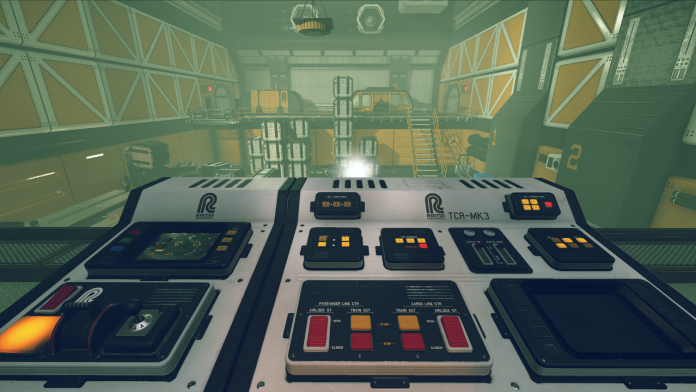 It’s been a big week for Finnish developer Mindfield Games and its upcoming virtual reality (VR) videogame, Pollen. Earlier on the studio launched a Steam Greenlight campaign for its anticipated project, seeking approval to have it sold on Valve’s digital PC store come full release. Just days into that campaign and the has developer passed it with ease, paving the way for its launch in early 2016 with support for a range of head-mounted displays (HMDs). Now brand new screenshots of the title have arrived, and can be seen below.

A total of 4 new screenshots are only display, showcasing Pollen‘s brand of first-person adventure gameplay. The title is set in an alternate universe in which the USA and Russia work together to advance space travel, reaching a point in which Research Station M is set up on Saturn’s moon, Titan. Players will find themselves on this station, which now appears to be abandoned, and will explore its various areas, trying to work out what happened to the crew that once occupied it.

Pollen is on its way to the HTC Vive and Oculus Rift on PC and will launch later down the line on PlayStation 4 with support for PlayStation VR. VRFocus will continue to follow Pollen closely, reporting back with the latest updates on the title’s progress. 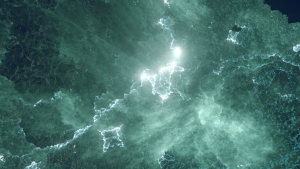 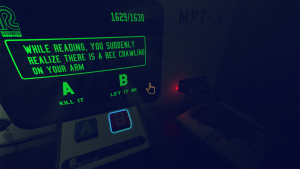 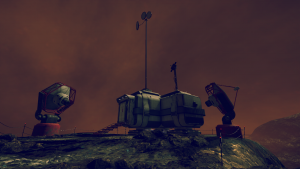 The post Pollen Gets New Screenshots appeared first on VRFocus.