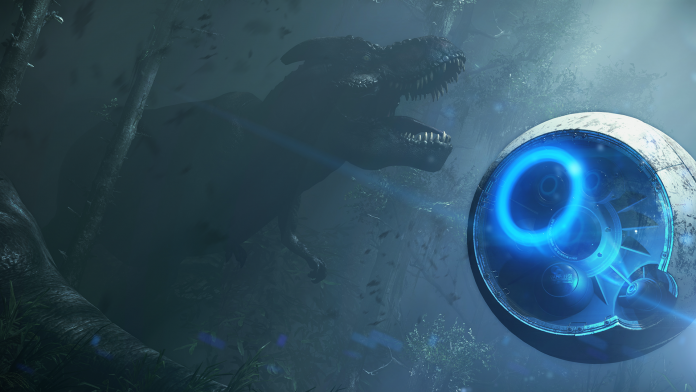 Earlier today Crytek finally shared a little more information on its upcoming new IP for virtual reality (VR) hardware, Robinson: The Journey. The company took to the stage of Sony Computer Entertainment’s (SCE’s) Paris Games Week (PGW) press conference to confirm that the videogame would be heading to the PlayStation VR head-mounted display (HMD) on PlayStation 4. Though no true gameplay was shown, the developer has revealed some of the first images for the experience that can currently be seen below.

A pair of images are on display. The first shows the title’s protagonist, a young boy named Robin that crash lands on a dinosaur-infested alien planet. The second shows what looks to be an in-game image of Robin’s AI companion and a huge beast in the background. It’s not yet clear exactly how the title will play out, although players are sure to have more than a few close encounters with these dinosaurs.

It’s unclear when we’ll get to see more of Robinson: The Journey, and Crytek hasn’t yet confirmed if it could come to other VR HMDs such as the Oculus Rift and HTC Vive and PC.

VRFocus will continue to follow Robinson: The Journey closely, reporting back with the latest updates on its progress. 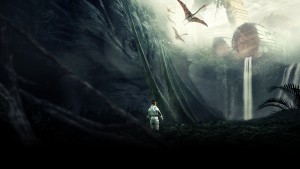