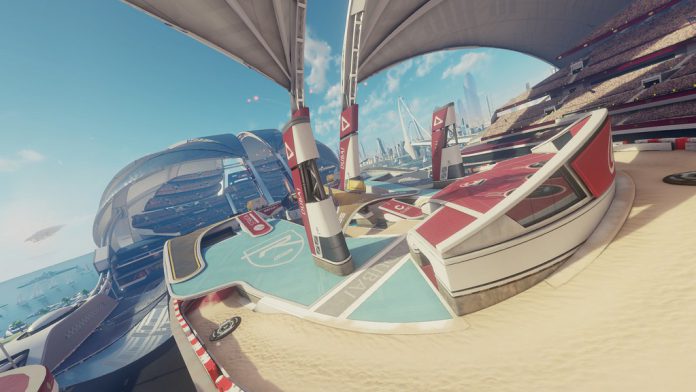 Following Sony Computer Entertainment Europe’s (SCEE) Paris Games Week press conference today, in which a new trailer and new map were revealed for the forthcoming RIGS: Mechanized Combat League, a selection of new screenshots has also been revealed. RIGS: Mechanized Combat League is being developed as a PlayStation VR exclusive title and is expected to launch next year.

Currently in development at Guerrilla Cambridge, RIGS: Mechanized Combat League sports multiplayer combat for up to 6 players. In matches of 3-on-3 gameplay, players will be faced with aggressive adversaries whilst trying to secure points for their team in a variety of gameplay modes. Shown thus far is Player Slam, in which teams have to secure power orbs and make it to the goal without being taken out of the action. 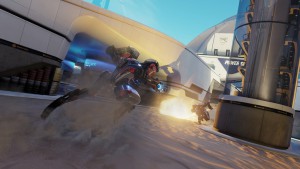 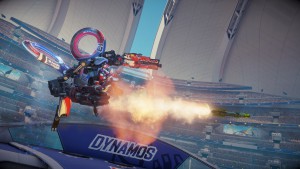 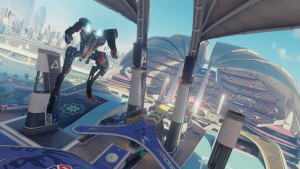 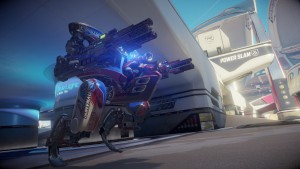 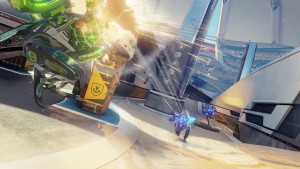