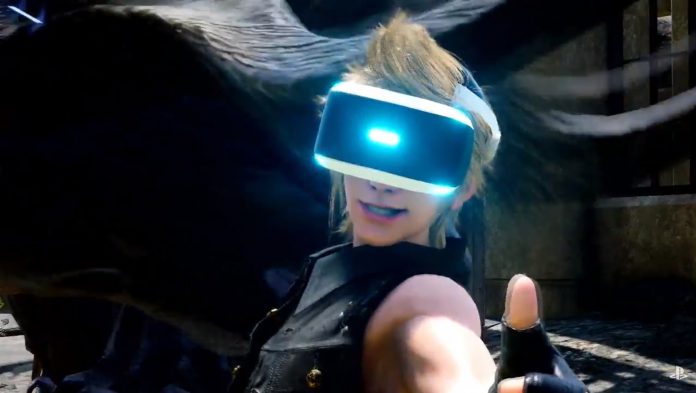 With the excitement of what to expect from PlayStation VR following the Sony press conference at the Electronic Entertainment Expo (E3), a question that may pop into consumers’ heads right now is what should they expect with the cost of the virtual realty (VR) videogames that were announced. It has been revealed by Sony Interactive Entertainment (SIE) that there is a general price range that the titles will be aiming at, and it doesn’t mean that there is a wide range to shoot at either.

It was confirmed that the price range that can be expected of the titles will be $9.99 – $15.99 USD. What can be assumed of the higher price in this range is that there will be physical retail discs to be sold in shops, meaning we could see VR titles on shelves just the same as regular non-VR videogames. The prices seem to check out to be at the average of what VR videogames generally cost, so it doesn’t come across as either unfair or blown out of proportion if you compare them to PC experiences over mobile-based VR videogames.

The titles that were officially revealed during the press conference were: Resident Evil VII biohazard, Final Fantasy XV: VR Experience, Batman Arkham VR, Farpoint, and Star Wars Battlefront X-Wing VR Mission. These titles haven’t been given a price tag yet, but as we approach the releases in four months or more it will emerge. These videogames were announced alongside the official date of release for the PlayStation VR, which will be 13th October 2016, and so all of these titles and many more will be released around that time or early next year.

For more of the latest developments from SIE, E3, and all news and updates from the world of VR, make sure to check back with VRFocus.