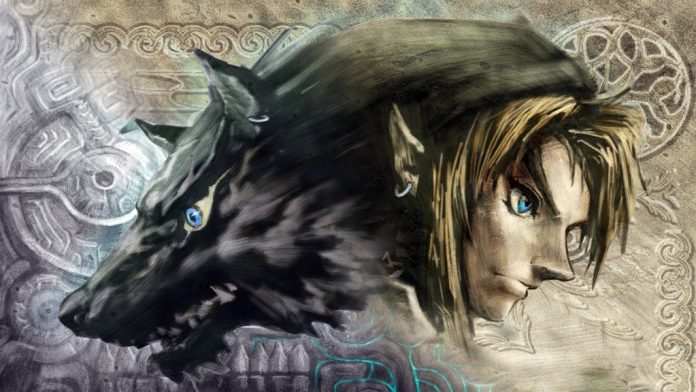 How do you define history? What makes a defining moment in the industry? It could be something truly new and revolutionary. Or perhaps something that with the benefit of hindsight is shown to be of great importance, a turning point. At the same time it could also be a misstep. The one great mistake, the one outlandish claim. When it comes to E3 it could be any of these things. As well as the glorious return of a lost favourite or, on some occasions a memorable performance on stage for all the right, or wrong, reasons.

Now that we’re into E3 ‘proper’ as opposed to Sunday night’s excitement and that still to come, at the time of writing (very early on Monday) I’ve been thinking about E3 moments. Personally, the reaction to what would be The Legend Of Zelda: Twilight Princess‘ reveal and the subsequent outburst over the fan-recorded footage is – for me – the quintessential E3 moment. More than Smash Bros Melee, or Final Fantasy VII‘s remake or Sony’s massive round of applause for not doing what Microsoft were doing with their previous generation of games.  It was an unexpected moment of pure joy, surprisingly not set to a Koji Kondo creation but to a track from the Conan The Barbarian soundtrack of all things (Riddle Of Steel / Riders Of Doom).  It was a moment that built and built, building anticipation, a quick half a second tease from distance that dared you to believe before a swooping camera move and the reveal. The noise only dulled by a foreboding pause in the music and a message on the screen until it reached its crescendo with the Link looking to camera and in a heroic fashion deposited the Master Sword into his back-mounted scabbard with a flourish. That moment still gives me goosebumps and it will continue to live on even if E3 itself falls by the wayside. It was, without question, a moment of gaming history.

So what does Mr. Miyamoto’s cosplay antics have to do with anything? I shall tell you. Because when it comes to the gaming side of things virtual reality (VR) does not have one of those in its locker. Though it’s still admittedly young it has no ‘moment in time’ currently, and unless something changes I can’t see it having one this E3 either. Not barring a complete out of nowhere reveal from the aforementioned Nintendo or truly representative version of a AAA franchise. No. One day it will have its shining moment and everyone will lose their collective excrement that people will talk about forever but that’s not this day. VR is slowly winning the battle of hearts and minds, this is true, but gaming is a little bit more than just that. It’s soul. A part of who and what you are that defines you.

Which is a bit of a problem really, because when it comes to its soul VR is still trying to figure that one out.