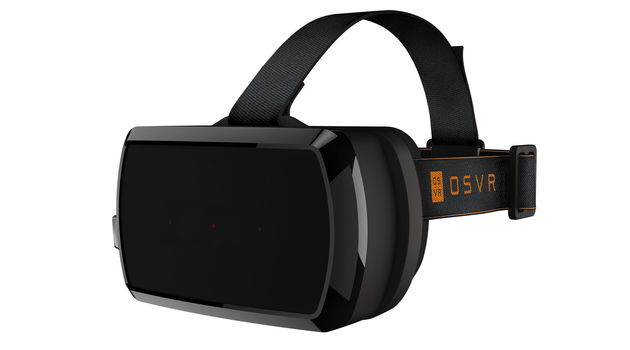 The Open Source Virtual Reality (OSVR) ecosystem aims to be an accessible set of tools and systems that make developing VR content easy for many. Spearheaded by Razer, the group has made strides by incorporating a number of different head-mounted displays (HMDs), peripherals, and even studios themselves. Today OSVR is getting a big addition thanks to the work of some contributors. A new plugin now allows developers to integrate OSVR into their projects developed using Epic Games’ Unreal Engine 4 middleware.

The plugin has been developed by three GitHub users known as JeroMiya, rpavlik, and B3nac and is available to download for free. A long list of instructions and tips can also be found here concerning controller and motion controller support, Blueprint API and more.

Over the past few years Epic Games has continued to make Unreal Engine 4 fully compatible with HMDs, most notably supporting the Oculus Rift with tech demos such as Showdown and, most recently, Bullet Train. It remains to be seen if the developer will be creating its very own videogame for the technology in the future.

OSVR itself has its own HMD in the OSVR Hacker Dev Kit (HDK). The kit can currently be purchased from Razer’s own website for $299.99 USD.

For the latest on OSVR, keep reading VRFocus.

The post OSVR Gets an Unreal Engine 4 Plugin appeared first on VRFocus.