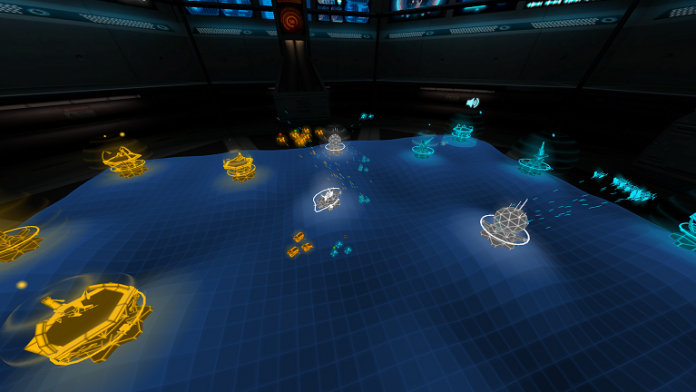 As the only head-mounted display (HMD) of the 4 major players (Oculus Rift, PlayStation VR, HTC Vive) to have launched thus far, the Gear VR has a great amount of expectation to live up to. The roster of videogames currently available ranges from disappointing to inspired – as is often the case with new hardware – and 2016 looks set to have the Oculus Home application brimming with new content. But what are the highlights of this forthcoming line-up? Well, surprisingly, there’s some big franchises on the way.

E McNeill’s Darknet was a launch title for the original Gear VR, known as the ‘Innovator Edition’, and his follow-up Tactera now benefits from a free demo available on the consumer release of the HMD. Tactera, as with Darknet before it, is a strategy videogame, however this time around it’s a real-time strategy (RTS) title more similar to that experienced on traditional videogame hardware. It’s exciting to see such a well loved genre carefully adapted to virtual reality (VR) from a developer experienced with the nuances of the new medium. 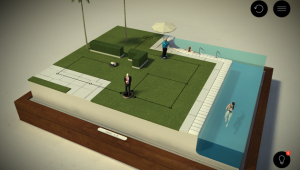 The Hitman franchise in VR? Well, Hitman: GO isn’t exactly a traditional Hitman videogame, but nonetheless has performed well on mobile. Hailed as an experiment by Square Enix Montreal, Hitman: GO adapts the well received mobile videogame to the Gear VR as a mobile VR videogame, bringing with it the turn-based strategy and logical thinking that lead to the hugely popular Lara Croft: GO. 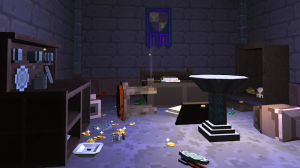 Triangular Pixels’ Smash Hit Plunder has been in development for quite some time. Having benefited from the launch of a demo version alongside the Innovator Edition of the Gear VR, the development team have regularly presented their findings at various events, listening to feedback and adapting the design of the videogame accordingly. Encouraging that an independent developer would invest so heavily in user feedback, and certainly an interesting prospect for the Gear VR in 2016. 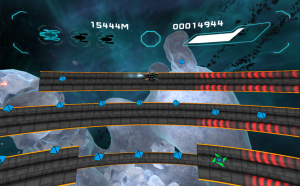 Likely to arrive on the Gear VR this very month, Radial-G: Infinity X is a spin-off from Tammeka Games’ Radial-G and likely to arrive before it. An endless runner that actually takes into account the issues with acceleration in VR (unlike the poorly received Temple Run adaptation), Radial-G: Infinity X is promising to be more than just a stopgap as we await the release of its bigger brother on Oculus Rift. 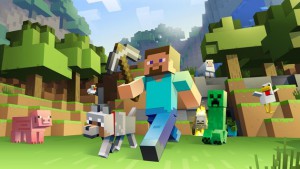 It had to happen. At Oculus Connect 2, Hollywood, in September 2015, Oculus VR co-founder Palmer Luckey took to the stage to announce that Minecraft would be coming to the Oculus Rift. However, a lesser (oft ignored) statement was that a version of the videogame was also in development for Gear VR. John Carmack, CTO at Oculus VR, would later state that the Gear VR version of Minecraft had been in development for some time, yet we still don’t know when it will arrive nor what form it will take. Needless to say, Minecraft is one of the most highly anticipated titles coming to Gear VR in 2016.

The post Ones to Watch: Gear VR appeared first on VRFocus.