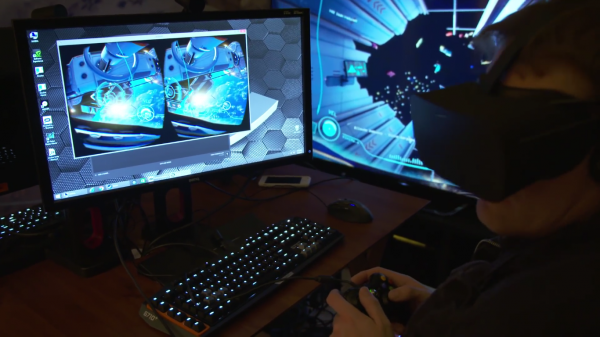 Virtual reality (VR) has only materialised with thanks to advanced graphics being developed to keep up with its high demand power usage, and NVIDIA is no stranger to the work needed to make this possible. The graphics card company has released a video during the first day of GTC 2016 outlining how it has excelled in powering VR.

The video below, featuring Jason Paul, General Manager of Virtual Reality at NVIDIA, expresses the company’s dedication and enthusiasm in the entirety of the VR industry, from consumer so practical and professional. Paul explains that from a graphics perspective there are two major challenges, “The first is that virtual reality requires an incredible amount of graphics performance, up to seven times that of a normal PC game. The second is that it requires very responsive graphics. When I move my head that display has to update immediately within 20 milliseconds in order to provide a comfortable experience.”

He goes on to explain how NVIDIA conquers the two problems with its GPUs created specifically for VR, its graphics drivers that “provide great out of box experiences”, and with its VRWorks SDK.

For more on NVIDIA’s announcement at GTC and all news in the world of VR stay with VRFocus.