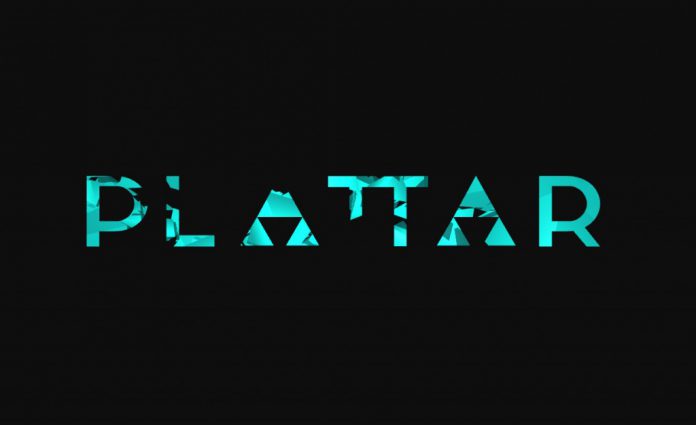 Earlier in the week VRFocus reported on how The Huffington Post was the latest media outlet to start thinking about a virtual reality (VR) future for its content following the purchase of Los Angeles-based VR creative team RYOT by parent firm AOL. Now yet another media giant is investing in technology – only this time it isn’t VR but Augmented Reality (AR). The media business responsible for everything from newspapers and magazines through to television production has made their very first seed investment (at least via its Australian arm) in Plattar.

“Augmented reality is a major component of the next wave of consumer engagement, and we are excited to be bringing this capability to News.” said Alisa Bowen, CTO of News Corp Australia.

Founded only last year, Plattar raised $1.1 million (AUS) during the investment round. They are an AR content creator and manager working on everything from filming people for AR business cards to AR-related subscription services. Bowen went on to add that the organisation would be “looking to integrate AR and Plattar across many more of our publications” in the future.

VRFocus  will be bringing you more news on the continuing investments by media firms in AR and VR in the future.