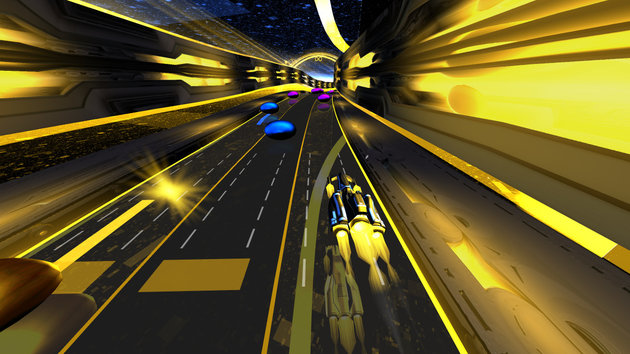 With a little over 2 months left of 2015, virtual reality (VR) fans are looking forward to the imminent arrival of the HTC Vive head-mounted display (HMD). Both HTC and partner Valve have confirmed that the kit will launch in a somewhat limited fashion before the year’s end with a wider release expected in 2016. A full reveal for the consumer hardware, its release date, price and launch line-up are expected in the near future, then. Today, it appears some new additions to the kits software suite have accidentally been revealed.

Reddit user KravanLGD has uncovered what appears to be a new SteamDB listing of a range of titles that support the HTC Vive. A total of 27 titles are listed, 17 of which are unknown. From the remaining 10, 6 appear to be previously confirmed HTC Vive titles. This includes zombie shooter Arizona Sunshine, Ghost Machine’s Orc Assault, Phaser Lock Interactive’s Final Approach, Fantastic Contraption, Ninja Trainer Vive Demo and what could well be Surgeon Simulator: Experience Reality, although is only listed as Surgeon VR.

What’s most intriguing, then, is the other 4 titles. First up is a videogame unlisted on Steam itself simply named Minigolf VR. Chunks is also unlisted and a little harder to decipher based on name alone. The remaining 2, however, are not only list but already available. The first is popular survival title Don’t Starve from Klei Entertainment, while the second is Dylan Fitterer’s music experience, Audiosurf 2, which released earlier in the year. Could both of these videogames be getting HTC Vive support in the near future? And what other surprises does Valve hold in store for the other 17 unlisted projects?

VRFocus will continue to follow any and all titles for the HTC Vive, reporting back with the latest updates on them.