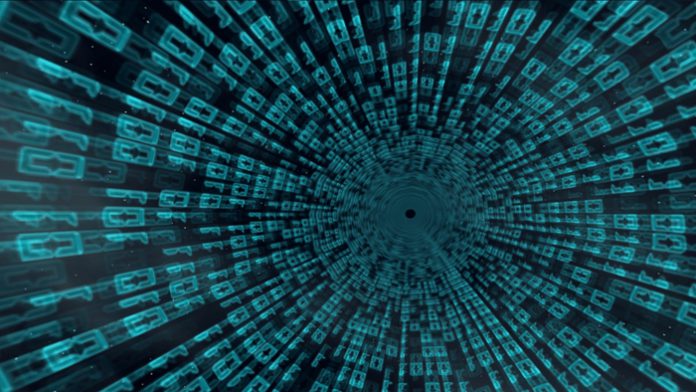 After our little detour to the CRYENGINE forums last Friday for a virtual reality (VR) demo, we’re back on the familiar ground of Oculus VR Share this morning for our first New To VR item of the week.

Developed by Joey Sipos, The Grid Of Gaia – Step Inside the Photo is a demo of an ongoing Kickstarter project of the same name. The idea of which is for users to be able to upload panoramic photos they have taken and then turn these into sharable virtual reality experiences. These experiences will also have social elements added to them enabling users to befriend others, leave messages and like/recommend images to people they know.

Initially requiring $10,000, at the time of writing it is looking doubtful that it will be funded to the level required. However, there is still a chance and so we invite you to give the demo a try.

Requiring an Oculus Rift DK2 head mounted display (HMD) and Runtime version 0.7 as a minimum, you can see a preview video of what the application is about below:

Join us throughout the week on VRFocus as we bring you the latest in VR and AR news from around the world, including further developments on the Oculus Rift, Gear VR, PlayStation VR, HTC Vive and Microsoft’s Hololens system.

The post New To VR: Turn Your Photos Into Virtual Experiences With The Grid Of Gaia appeared first on VRFocus.