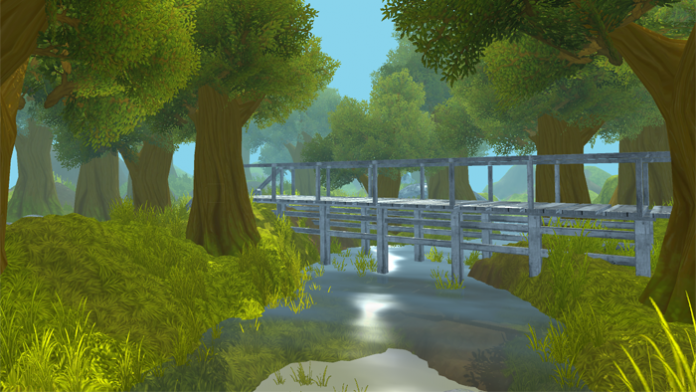 We’re now well into October and of course that means for us in the UK we’re pretty much smack bang in the middle of autumn.  I for one can’t even go down the shops without my feet disappearing entirely under a thick carpet of thick fallen red and gold foliage.

Despite it’s name, Falling Leaves, a virtual reality (VR) experience created by Jump Swing Studios, is not set in autumn. Instead it is set at the height of summer on a small tranquil island filled with lush greenery. Designed as a relaxation tool, Falling Leaves encourages you to go and explore in your own time, find out where you want to place yourself and take the time to consider things. Allowing you to find either a sense of peace or of inspiration. 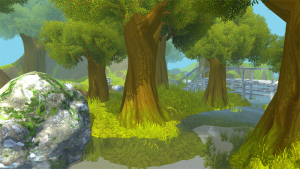 Compatible with the DK 2 version of the Oculus Rift head mounted display (HMD), the app is available now through the Oculus VR Share content platform.

We round of the week toomorrow on New To VR by heading back to Valve’s Steam platform for news of another new experience that is coming to Oculus Rift. We’ll see you then, for now be sure to stay tuned to VRFocus for news on everything relating to VR throughout the day.

The post New To VR: Get Back To Nature In Falling Leaves appeared first on VRFocus.