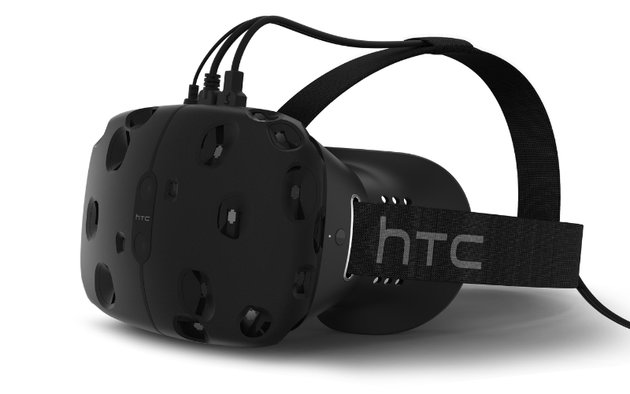 The HTC Vive Live Tour for the virtual reality (VR) head-mounted display (HMD) began back in July and since then has travelled across the US and also made its way into Europe. Originally the tours final date was Paris Games Week (PGW) last week, but now more dates have emerged.

This week the HTC Vive Live Tour will be at two destinations. On Monday 2nd – Thursday 5th November the tour will feature at UNC Sitterson Hall between 9am and 5pm. RTP Virtual Reality, a local VR meetup group have scheduled time with the HTC Vive on Wednesday 4th, from 10am – 12pm. Registrations are open and the first 20 people to register will get a time slot. The group will also hold a casual meetup during this time, further details can be found here.

For anyone else interested in the demos you will need to sign up for an allotted time slot, sign ups being at 9am daily at 201 South Columbia Street, Brooks Computer Science Department, Chapel Hill, North Carolina.

Also this week HTC has revealed on its blog it will be taking the headset to Austin, Texas between 3rd – 8th November. The 3rd – 5th November is allocated for the 22nd annual Austin Film Festival.

VRFocus will continue to follow any further updates to the HTC Vive Live Tour pending any new announcements.