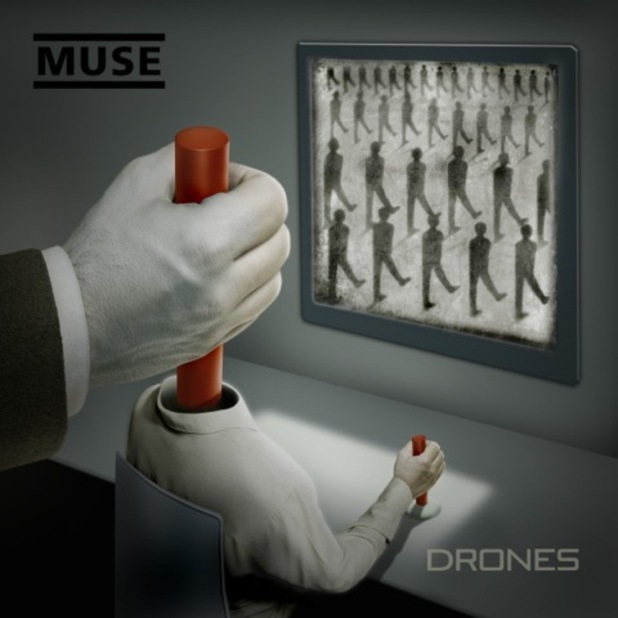 The VR experience has been created for Muse’s new single Revolt from their latest album Drones. It was shot on location in Prague ​with the ​story and aesthetic built​​ ​around the themes contained within Drones. The video is set within a dystopian future, where rebel women fight against cold cyborg riot police. Shelmerdine weaves the story through the point of view (POV) of drones, hovering above (and interacting with) the mayhem. The result is a sweeping, cyber-punk VR experience.

VRFocus will continue to follow the latest VR announcements from Vrse and its production company Vrse.works as new projects are launched.