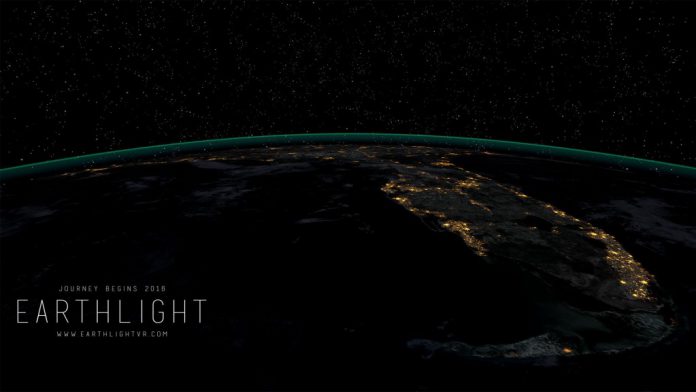 Opaque Media Group will be hosting hands-on demonstrations of their upcoming virtual reality (VR) videogame, Earthlight, at the Game Developers Conference (GDC), San Francisco, later this month. Developed in consultation with NASA, Earthlight has received a great deal of attention from media and VR afficionados alike since its unveiling in October 2015.

Earthlight aims to immerse players in the journey of becoming an astronaut. Built using Epic Games’ Unreal Engine 4, players will experience the wonders of space exploration. However, venturing outside of the Earth’s orbit comes with a whole new set of dangers.

“As a studio, we specialize in using emergent technology to develop innovative solutions to unconventional problems, [sic]” states the official communication from Opaque Media Group. “We are international leaders in VR, AR development in both experiences and technology.”

A first-person videogame, Earthlight is currently in development for the Oculus Rift with Oculus Touch controllers, HTC Vive and PlayStation VR. Support for traditional gamepads will also be included. VRFocus will be getting hands-on with Earthlight at GDC, delivering you all the latest details.