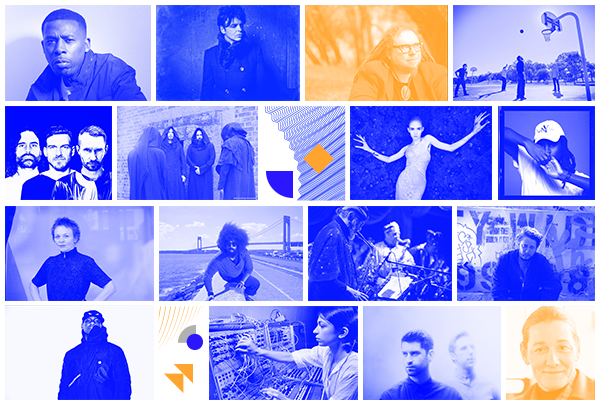 Just over a month in and 2016 and virtual reality (VR) is building up steam, with events dedicated to, or featuring this emerging technology. Taking place in Durham, North Carolina, in May is Moogfest 2016 a synthesis of music, art and technology. The event will be headlined by well known artists and performers with a keynote given by VR pioneer Jaron Lanier.

Lanier is an American computer philosophy writer and computer scientist who pioneered VR, augmented reality (AR) and mixed reality (MR) in the 1980’s, with many accrediting him with popularising the term ‘virtual reality’. MIT Media Lab, Google, IDEO, Research Triangle Park and Gray Area Art & Technology Center are among some of the partners set to explore how tech is transforming the future of creativity at 4-day festival.

Starting life in 2004 Moogfest has grown into one of the biggest conferences for creative and technology enthusiasts. The event is a tribute to Dr. Robert ‘Bob’ Moog, the founder of Moog Music and the inventor of the Moog analogue synthesizer, which has influenced artists music for decades.

Further details on Moogfest 2016’s line-up and tickets can be found on the events website. VRFocus will continue to bring you the latest VR news and events as details are announced.