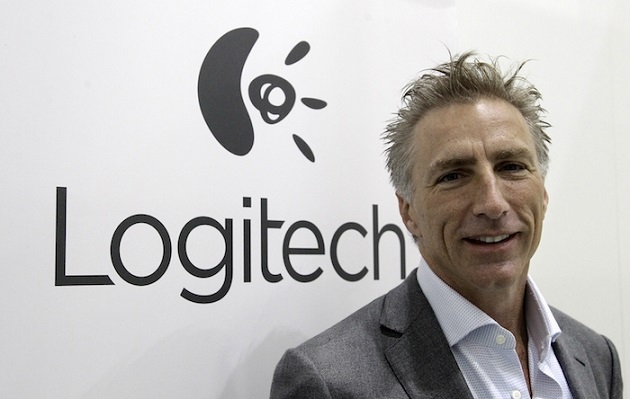 Virtual reality (VR) is still very much in its infancy. Even though manufacturers have been developing their head-mounted displays (HMDs) for some years now, the first are due to land this year. So for peripheral manufacturers like Logitech this new market holds some interesting expansion opportunities, but as of now those are small as the industry needs time to develop. But a recent interview Logitech’s CEO did say the would be jumping in, just not yet.

Talking to The Australian Financial Review, CEO Bracken Darrell commented: “Just like with the mouse and keyboard, optimising the experience of the peripherals that go with VR will be an interesting place for us.”

The company is laying the groundwork for its VR ideas with Darrell saying: “We’re in the middle of many discussions in that space … and at some point you can bet we’ll jump in. But we’re years away from viewing that as a serious category. We’d rather come in late and better than come in early and awkwardly,”

With analysts predictions seeing the market grow into a billion dollar industry in just a few short years, Logitech’s tentative approach may well payoff. Currently though the company will be focused on its smart home devices, speakers and video collaboration gear. Both speakers and video gear sales were up 37 per cent and 55 per cent respectively.

Controllers are likely to be the main entry point for Logitech, with Bluetooth gamepads for mobile headsets like Samsung’s Gear VR required for some VR titles. But its the far more specialised motion-controllers like Oculus Touch and HTC Vive’s wireless units, both of which utilise room-scale tracking, that maybe harder to pull off.

VRFocus will continue to follow any further news from Logitech on its VR plans in the future.
-END-

The post Logitech CEO on VR: ‘you can bet we’ll jump in’ appeared first on VRFocus.