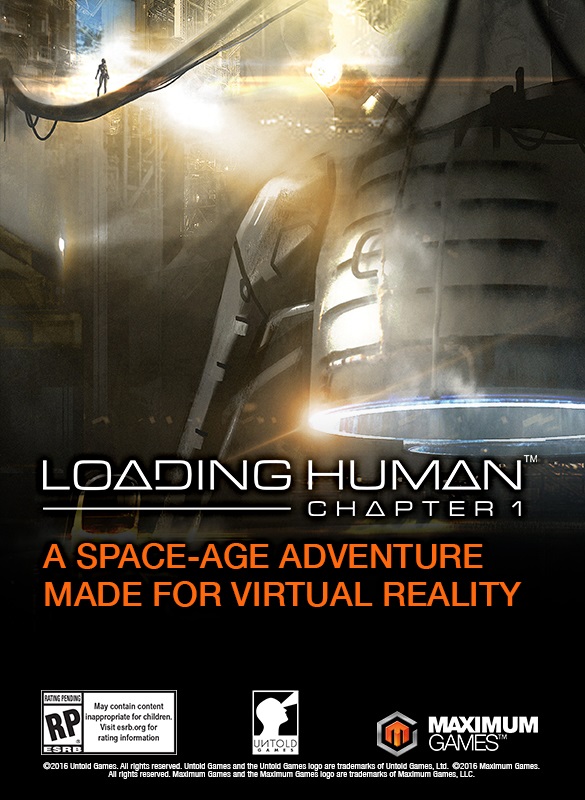 Maximum Games has revealed that Untold Games’ Loading Human: Chapter 1 will receive a playable outing at the Game Developers Conference (GDC), San Francisco, next month. An updated build will be available for press using the PlayStation VR head-mounted display (HMD).

In Loading Human, your father, the world’s most brilliant scientist, is dying. In a desperate attempt to cheat death, he asks you, his son, to travel deep into uncharted space and locate the Quintessence. Its unbridled power is the only energy source strong enough to save a human being from death.