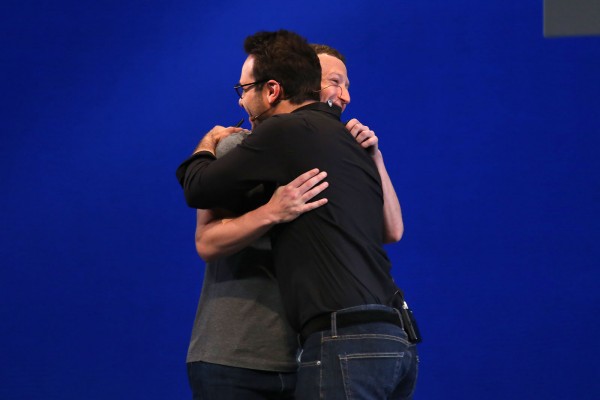 Tonight during the Samsung Unpacked 2016 event the CEO of Facebook shared some interesting and exciting news for the future of virtual reality (VR) within the biggest social media site regarding creating a social VR team. One developer who has worked on titles such as Left 4 Dead and Counter-Strike, Mike Booth, earlier this month told of his partnership with Facebook on Twitter and has now tweeted his support of Zuckerberg, solidifying the news of Booth joining the Facebook team.

Earlier this month Booth tweeted ‘I’m building a team to explore #SocialVR for 1.5+ billion people @Facebook to share experiences and connect in amazing and powerful new ways’ which now seems to be getting more attention after the announcement at Samsung Unpacked 2016. Booth, who actively shows great interest in VR on his account, also tweeted this morning ‘VR is amazing, but even more so when your friends are in there with you’ along with a link to an article about Zuckerberg discussing VR. This ties in seamlessly with the announcement tonight by the creator of Facebook, and with a talent such as Booth, Zuckerberg isn’t just toying with the idea.

According to the Financial Times, Daniel James, who has also worked on Metal Gear Solid V and Call of Duty: Black Ops 3, will also be joining Booth and they will both take a leadership role in moving the social VR team forward.

For the latest updates on the Facebook social VR team and all other VR news, check back with VRFocus.