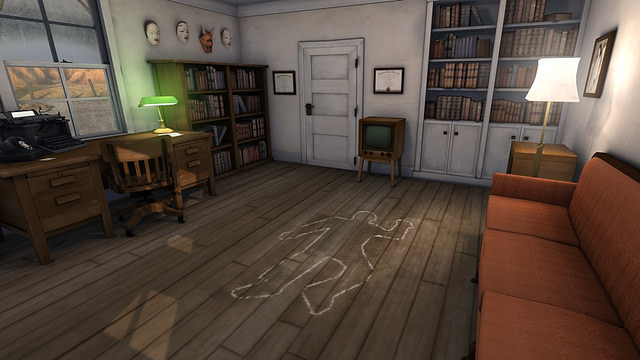 All the way back in December 2015 VRFocus reported that the 2016 edition of the upcoming International Mobile Gaming Awards (IMGA) would be adding a new category that would recognise the best virtual reality (VR) videogames. As the name suggests, these titles would be mobile VR videogames, appearing on head-mounted displays (HMDs) such as Oculus VR and Samsung’s Gear VR and the Google Cardboard DIY kit, along with the wide range of HMDs under the ‘Works with Google Cardboard’ label. Today, nominees for the category have been announced.

The nominations in ‘Best VR Game’ include Robot Invader’s VR murder mystery, Dead Secret, which debuted on Gear VR last year and was awarded 5/5 in VRFocus‘ review. Land’s End from Ustwo Games – also earning full marks – is also listed as is Evil Robot Traffic Jam from Element Games and Omega Agent from Fireproof Games. They’re joined by more recent releases such as Anshar Wars 2 from OZWE Games, Bazaar from Temple Gate Games, and Daydream Blue from RaplhVR. Closing out the list is Neuralgia from Mechabit Games, Galaxy Grapple from Dan Miller-Schroeder, and a mysterious project known as Bait!.

“The new category for VR games was a big success,” IMGA’s Founder Maarten Noyons said of the announcements. “We had a lot more entries than anticipated. The games were built using different devices and controllers and explored different genres such as arcade, shooters and racing games. It illustrated once again the creativity and endless possibilities in mobile gaming”.

Fans can vote for their favourite projects online now and winners will be picked on 15th March 2016 during the Game Developers Conference (GDC) in San Francisco, California.

For the latest updates on the IMGA’s work in VR, keep reading VRFocus.