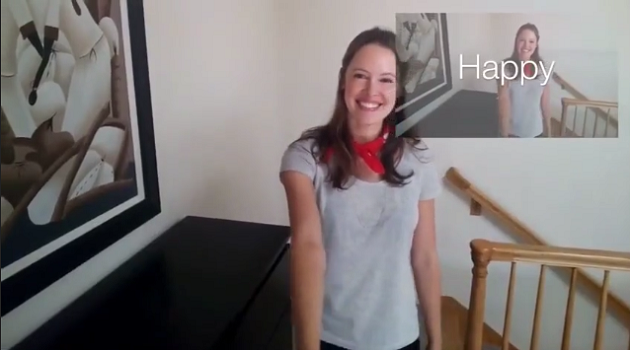 Google Glass never became the amazing commercial success some thought it might. But that doesn’t mean the technology still couldn’t be used for beneficial means.  A team of researchers at Stanford University are now using the head-mounted display (HMD) to try and help autistic children recognise and classify emotions.

The project began last year involving a 40-person study, using one Google glass in the Wall Lab in the Stanford School of Medicine. It received a boost when Google donated a further 35 devices and the Packard Foundation donated a $379,408 USD grant in early June 2015. Now the Autism Glass Project is expanding to a 100 person at home study, consisting of 80 children with Autism Spectrum Disorder and 20 children who are typically developing. The project is looking for participants between the ages of 6-16 years old and the trial will measure the long-term behavioural progression within a 4-month period. For those interested in learning more about the study more detail can be found here.

VRFocus will continue to follow the latest uses of augmented reality (AR) technology as further details are released.

The post Google Glass Being Used to Treat Autism appeared first on VRFocus.