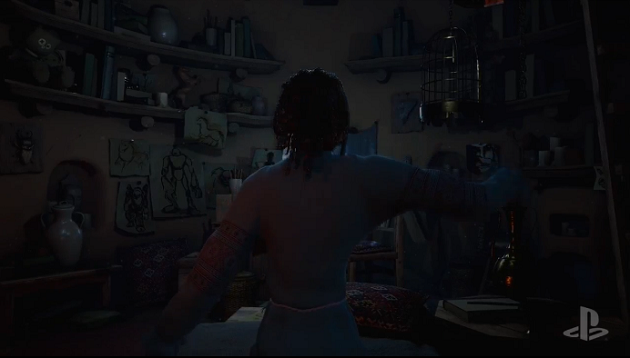 A Golem trailer by developer Highwire Games has been shown on stage at the event, switching between a human like character then switching to a large stone giant, stomping around the environment.