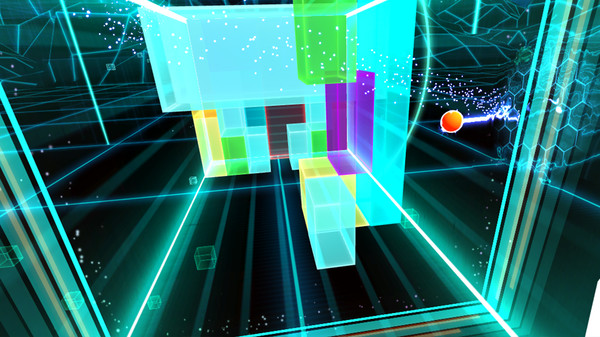 Colopl NI’s Cyberpong VR has been trying it’s best to make a splash in the virtual reality (VR) scene, with an eSports tournament following shortly after launch. Now, a free demo version of the videogame has been launched in an attempt to attract more players to the videogame.

Cyberpong VR is essentially a VR version of classic arcade videogame Breakout. In the single-player component of the videogame the player is challenged with removing an ever-approaching wall of blocks by rallying a ball back-and-forth against it, removing a block with each hit. A number of power-ups are available to ease the struggle.

Multiplayer gameplay offers a head-to-head bout, which Colopl NI had clearly intended to kick-start an eSports VR revolution with. Whether or not they will succeed depends largely on establishing a core playerbase, an aspiration that this free demo version of the videogame is no doubt in aid of.

At the time of launch VRFocus delivered a review of Cyberpong VR, stating: “It’s never going to set the VR house on fire, but as an entertainment product Cyberpong VR will while away an evening or two with very few complaints.” 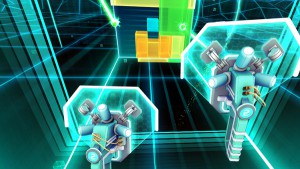 The free demo version of Cyberpong VR is available to download via Steam now, compatible exclusively with the HTC Vive. VRFocus will keep you updated with all the latest details on Cyberpong VR and other VR titles from Colopl NI.