The first official hands-on for Rock Band VR came prior to this month’s Game Developers Conference (GDC), San Francisco, and along with this comes the first selection of screenshots from the title. Rock Band VR is an Oculus Rift exclusive title designed to work with the Oculus Touch motion-controller, and is set for release later in 2016.

During the preview event VRFocus got hands-on with Rock Band VR, and sadly left unimpressed. Developers Harmonix have promised that this was an early build however, and that more virtual reality (VR) specific features would be revealed at this year’s Electronic Entertainment Expo (E3), Los Angeles, in June. VRFocus will of course be there and will bring you all the latest news from the show floor, but in the meantime you can enjoy the brand new screenshots below. 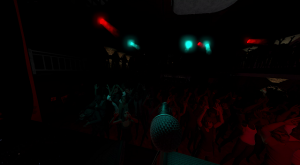 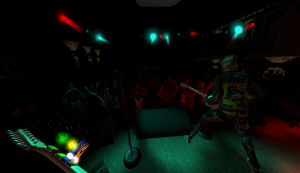